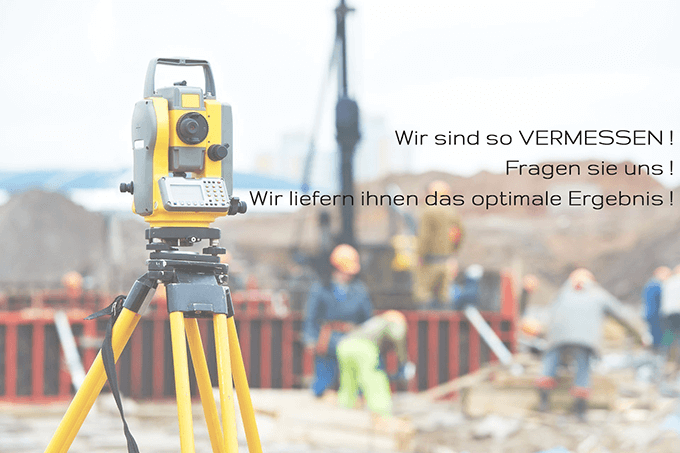 Has been awarded 45 years ago its Registration, Authorization and governmental
License as a Consulting Engineer for Land Surveying and Photogrammetry. 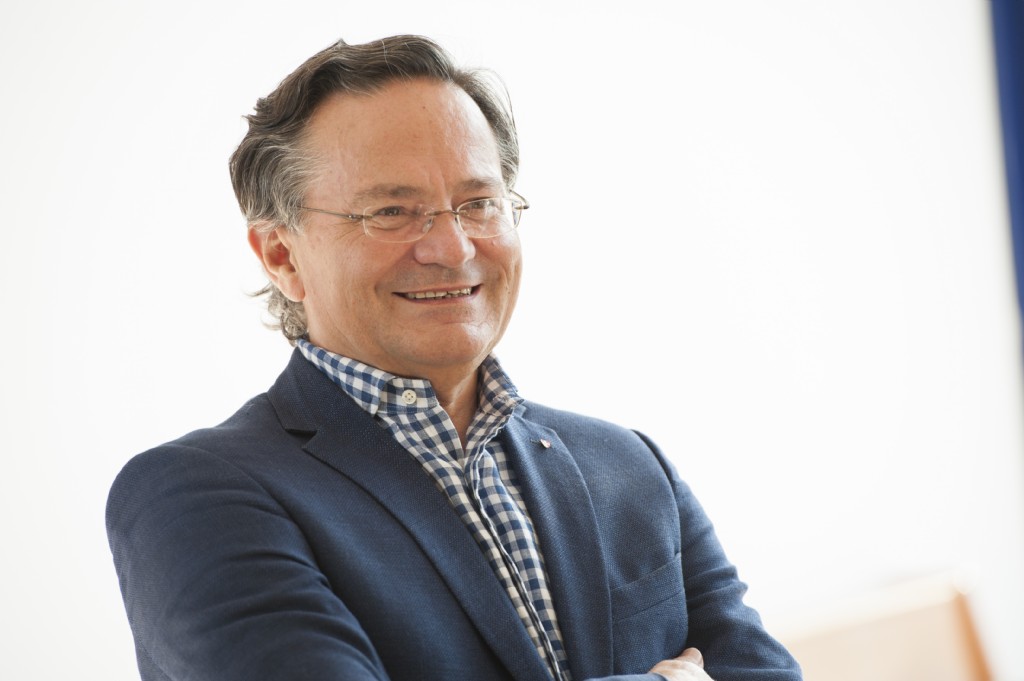 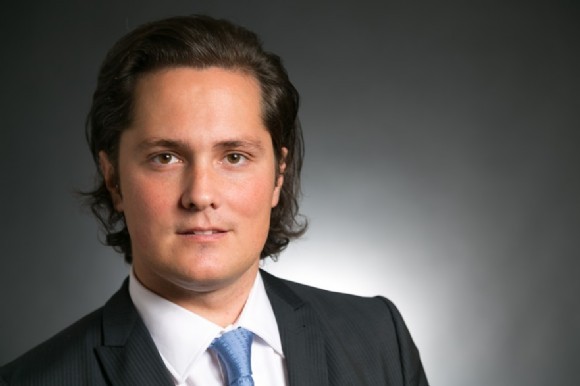 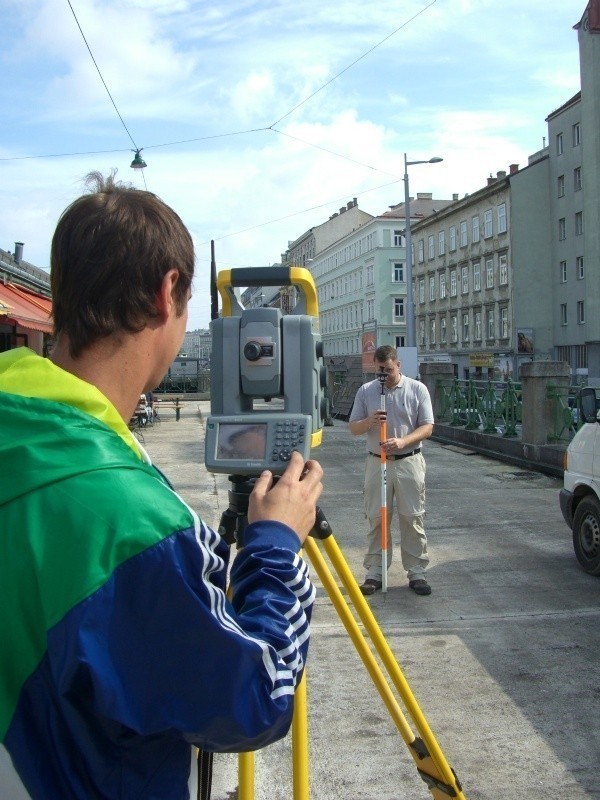 MEIXNER was founded in 1939 by Baurat Dipl. - Ing. Dr. Erich Meixner in Vienna. More than 80 years experience results in many national and international projects and made it possible to make the company a well known focal point in geodetic work.

The competence and long-lasting tradition of the MEIXNER enterprise is also documented in the just recently uncovered document of a certificate which was issued to Mr. Franz Meixner August 1st, 1888, the grandfather of the current CEO Harald Meixner.

MEIXNER became a most welcome, reliable and competent partner to customers and other international companies

It’s considerably more than 100 years since the grand-grandfather Franz MEIXNER has passed its first examination in business administration. The following document has been found the oldest document representing the first “mile-stone” in the development of the family owned enterprise MEIXNER.

Under "Settings" you will find detailed information about the cookies used and you can manage them yourself.

You can find more information about your rights as a user in our Data protection declaration.

Here you can view or change the cookie settings of various tools that are used on this domain.
(An * indicates a possible prefix or suffix.)